Developed and manufactured in Switzerland

The products of elmor AG include various counting devices, filling devices as well as analysis devices and sorting devices. 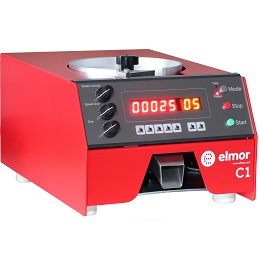 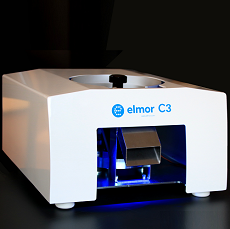 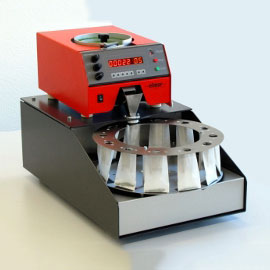 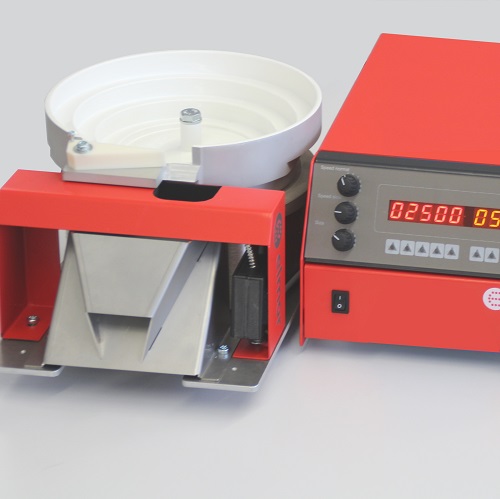 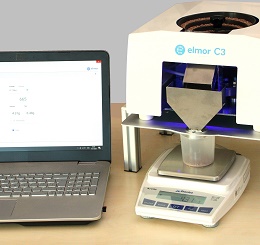 Determination of the 1000 Kernel weight with the C3 counter 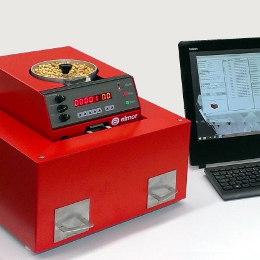 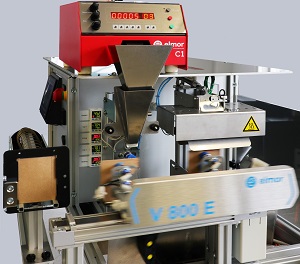 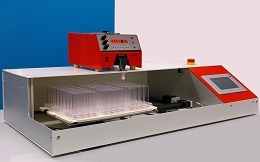 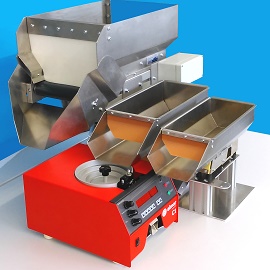 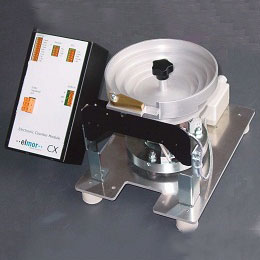 Accessories for the elmor C1 counter

In the case of the filling devices, the focus is on a versatile filling carousel. It is mostly used together with the semen counter elmor C1 or the PC-controlled semen counter elmor C3. Other filling devices include a filling device for microtitre plates (MIP) or other flat containers and a packaging machine for sealable flat bags. The flat bags are widely used in the seed industry. They are usually filled with the elmor C1 seed counter, the PC-controlled elmor C3 seed counter or the fast elmor 650 multi-channel seed counter.

The elmor analysers and graders are based on the proven and durable elmor seed counters. They can be used to easily carry out a grain size analysis or automatically determine the thousand grain weight (TCG). Further grading devices allow weight measurement and weight grading of individual grains or sorting of the counted grains according to their colour.